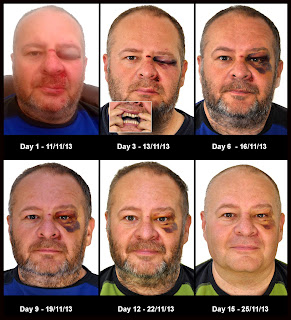 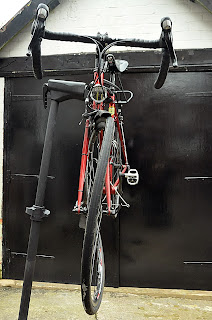 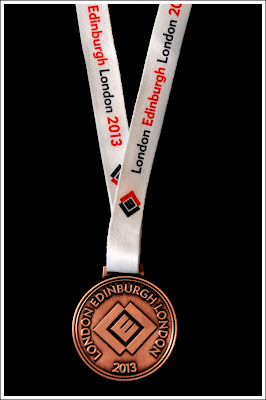 After a long dormant period I've decided to come back to my blog, dust off the cobwebs and settle down to entertain/bore you a little more. "Why does he want to do that?" I hear you mutter. Well, I feel I've got something actually worth blogging about that some people might find interesting. You see, come this summer I'm going to attempt something I have no certainty of completing and which will no doubt stretch me physically further than I have been stretched before. I have only gone and got a place on the London-Edinburgh-London (LEL) audax - a 1400km ride which has to be completed in just shy of 5 days. For those imperially minded folks that's about 180 miles per day.

I will be blogging about my training plans, setbacks and milestones on the way, a new dedicated audax bike, etc., etc. My initial plans are to up my average weekly mileage from about 60 miles to around 100 miles, make sure I ride at least 1 x 100+ mile ride per month and complete an audax SR series prior to LEL. My first 100+ mile ride is scheduled for next week (if the weather plays ball) when I am leading a ride from Manchester to Blackpool and back but going a hilly way rather than following the flatter charity route.